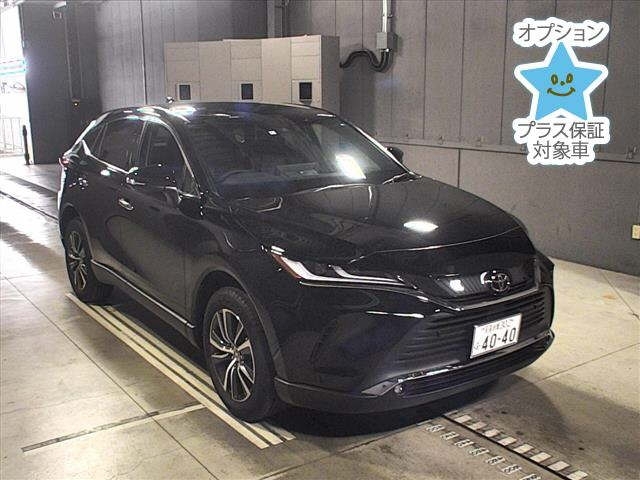 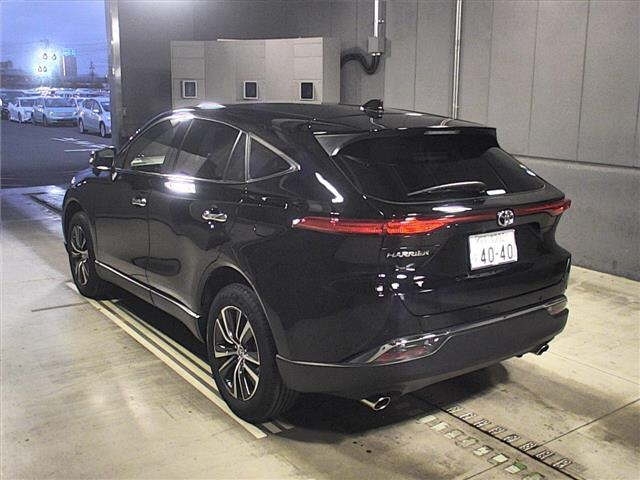 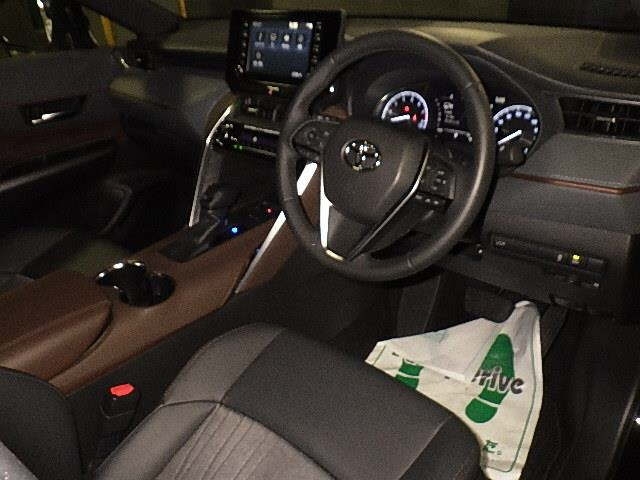 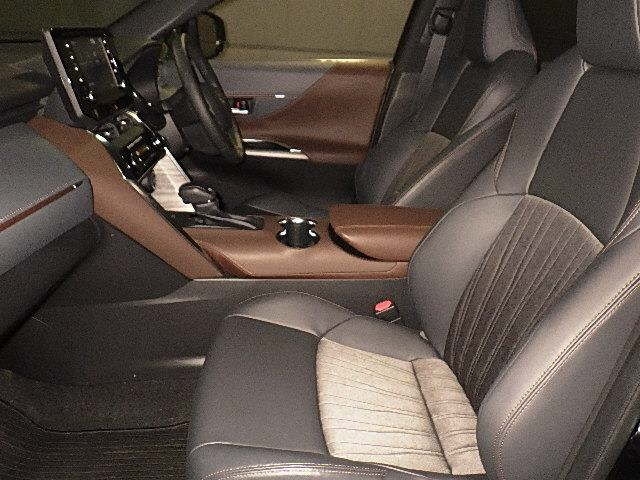 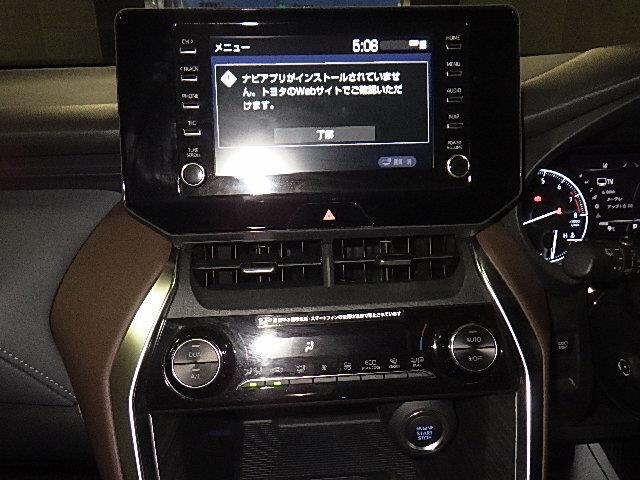 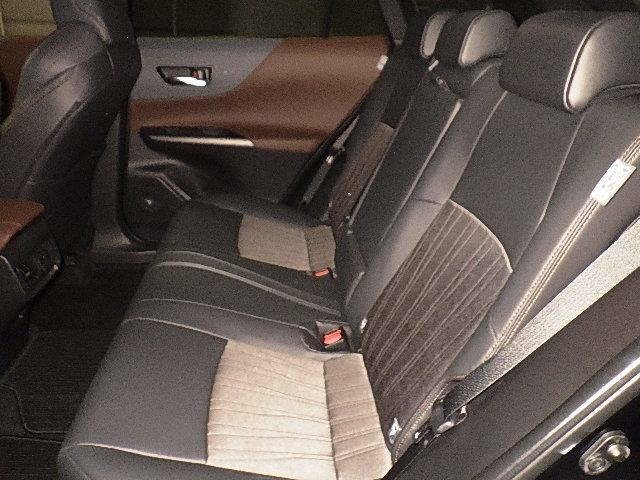 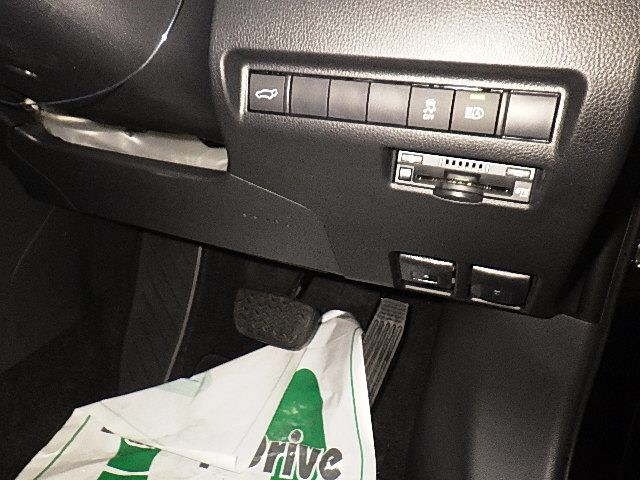 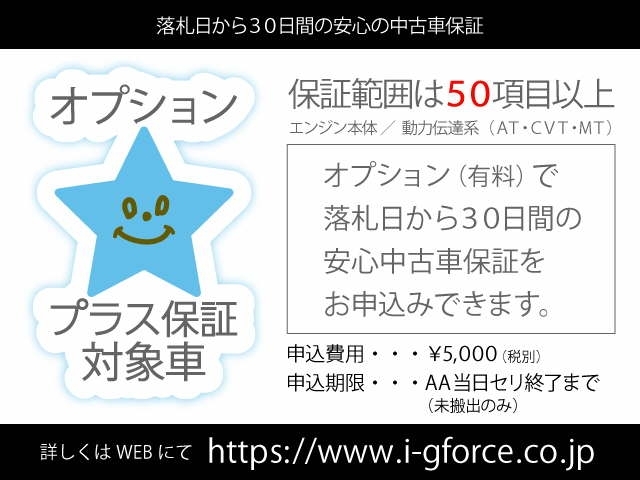 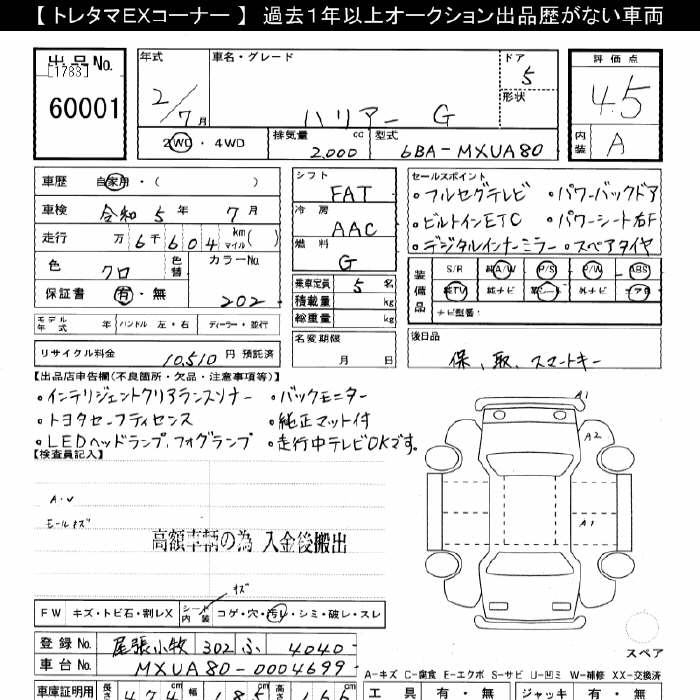 
*The price figures are estimated. Please submit query to get accurate pricing.
Auction House
JU Gifu
Auction Date
2021-01-09 11:57:00
This vehicle has been sold, but you can check for a similar one in the live auction.
Find a similar vehicle on auction now
Would you like to import a genuine quality TOYOTA HARRIER (2020) direct from auction in Japan?

Would you like to import a genuine quality TOYOTA HARRIER (2020) direct from auction in Japan?

Toyota Harrier is a mid-size crossover sports utility vehicle manufactured by Toyota in Japan from December 1997.

Versions and characteristics of Toyota Harrier from Japan

Passenger Capacity – Toyota Harrier is available in 5 seats and has 5 doors.

Drive system –Toyota Harrier is available in 2WD or 4WD

Import /Sale of Toyota Harrier in Nairobi, Kenya
Toyota Harrier is a very popular SUV in Kenya and spare parts are readily available in Nairobi. Below are average prices for the most popular models.

*Above is all inclusive cost (import duty paid) for us to deliver a good condition (condition 4 upwards), low mileage Toyota Harrier to you in Nairobi.