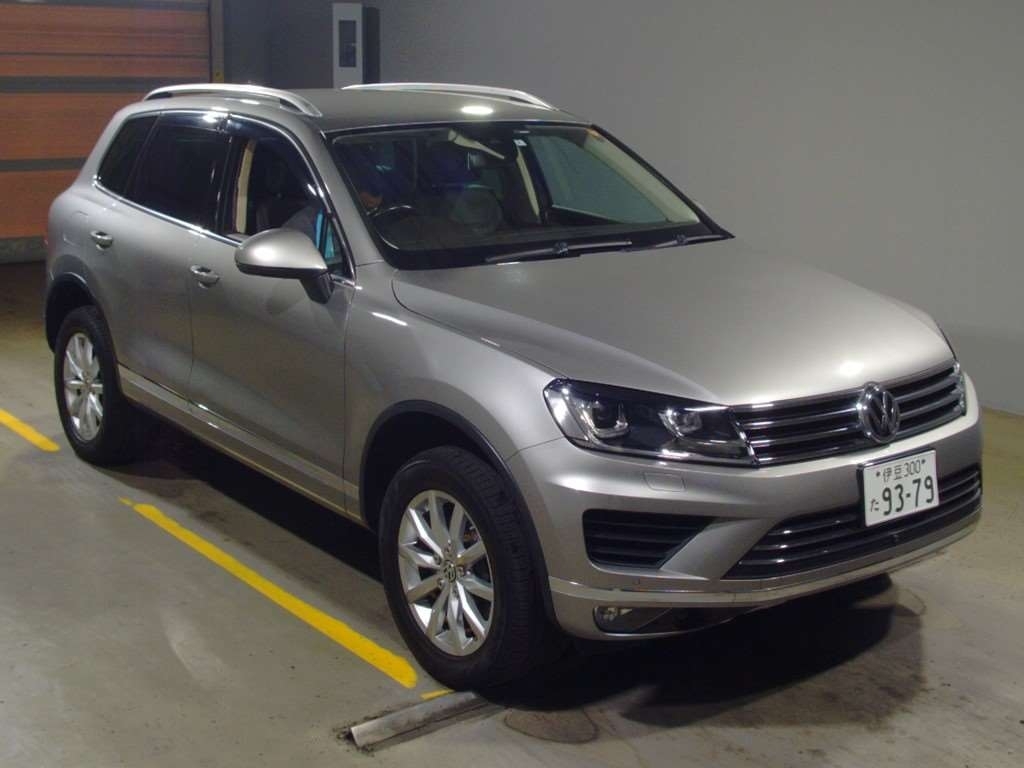 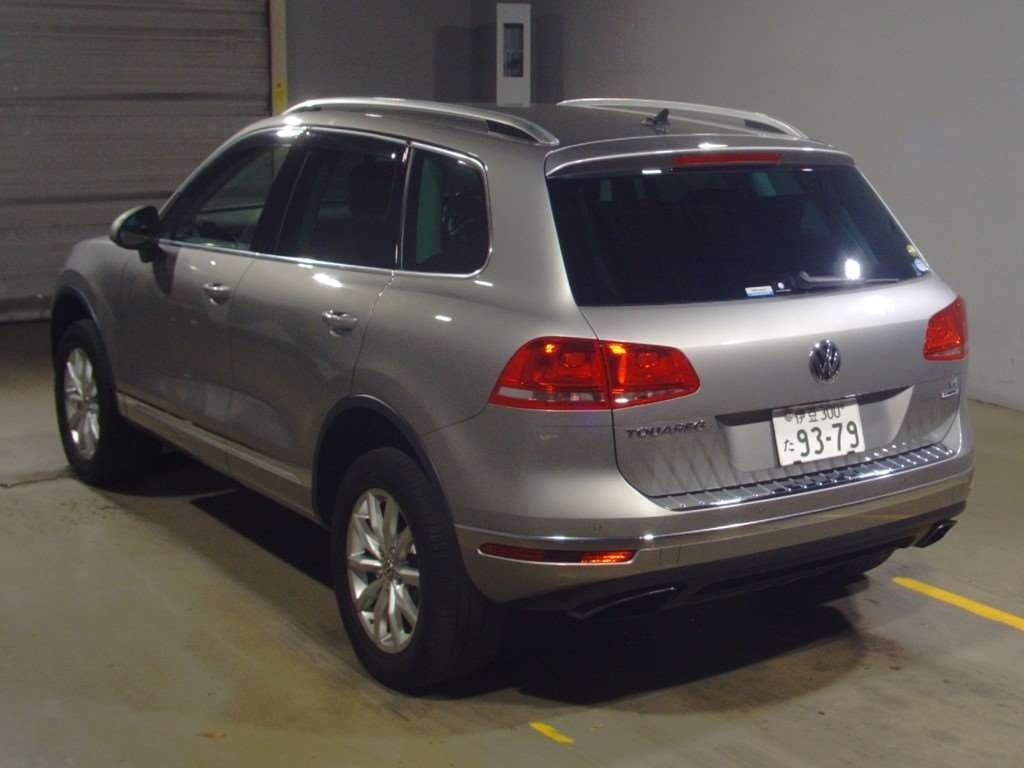 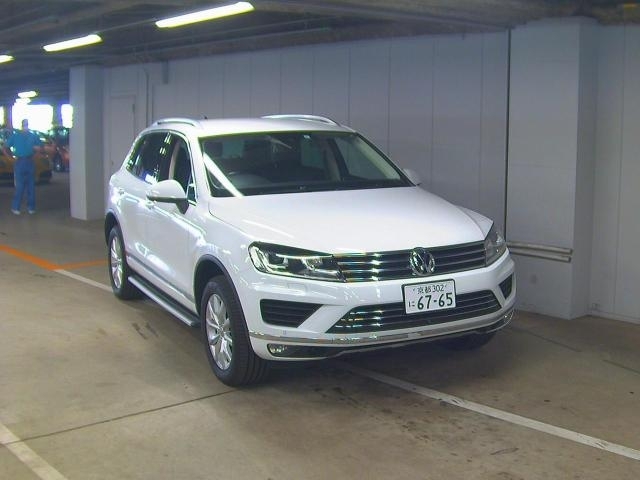 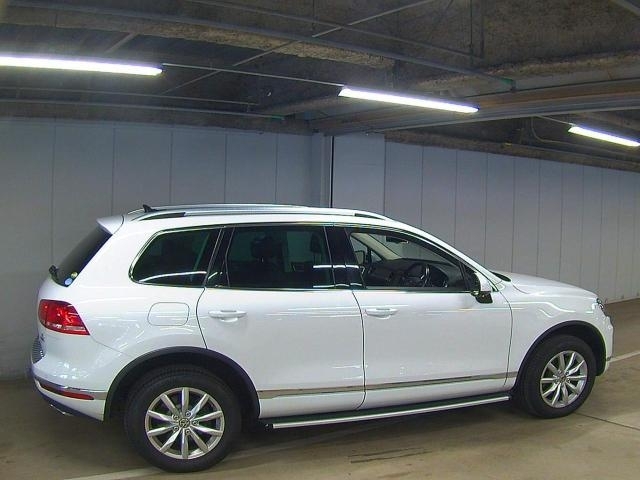 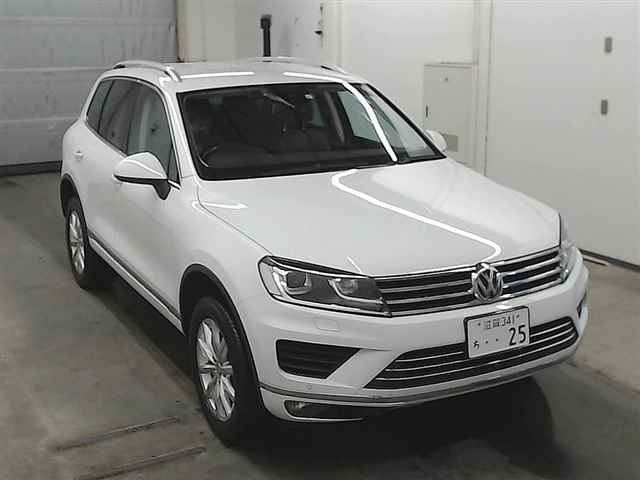 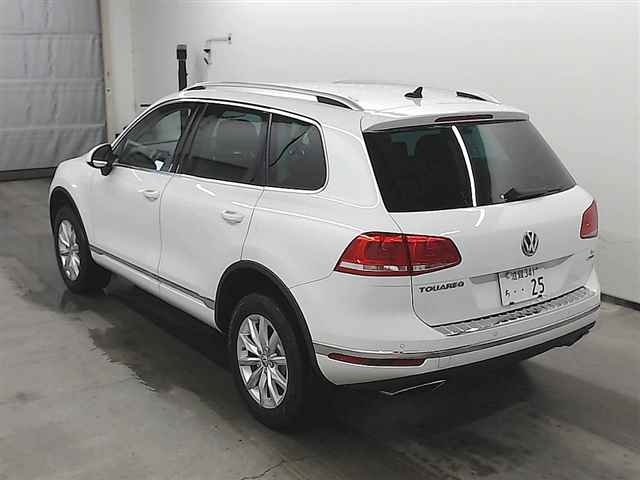 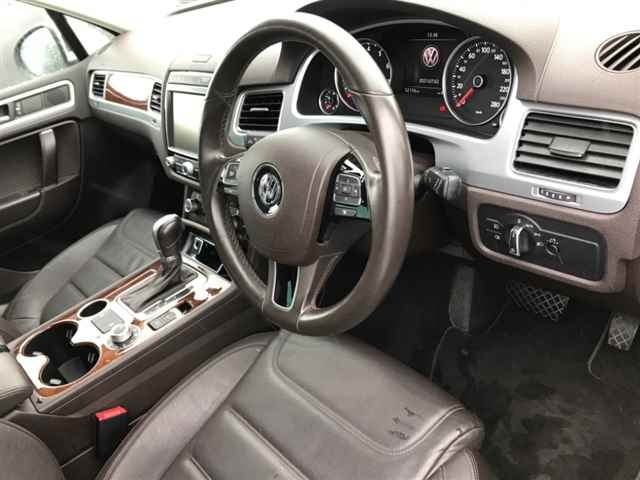 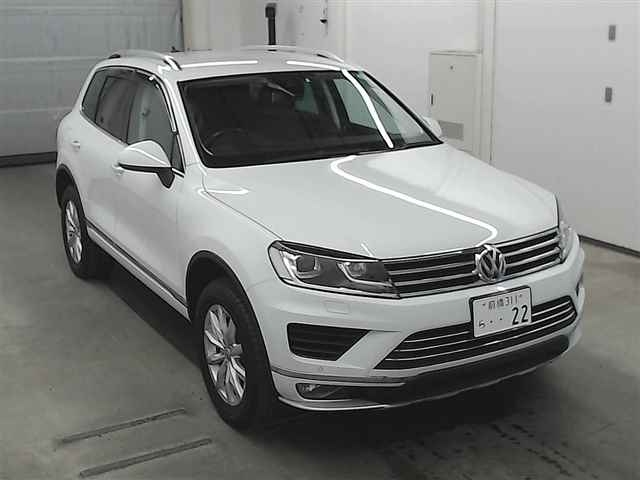 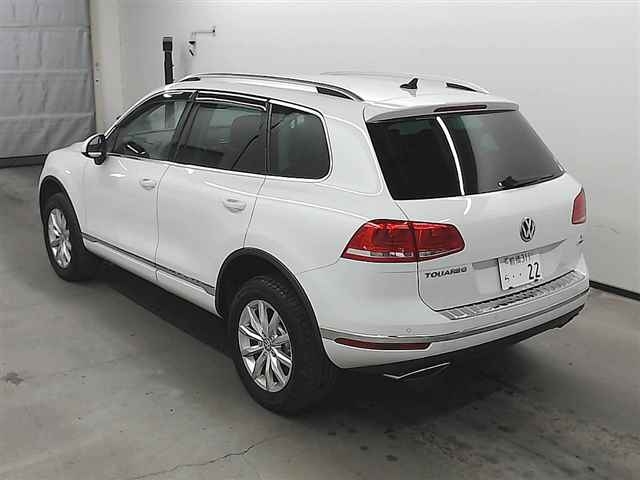 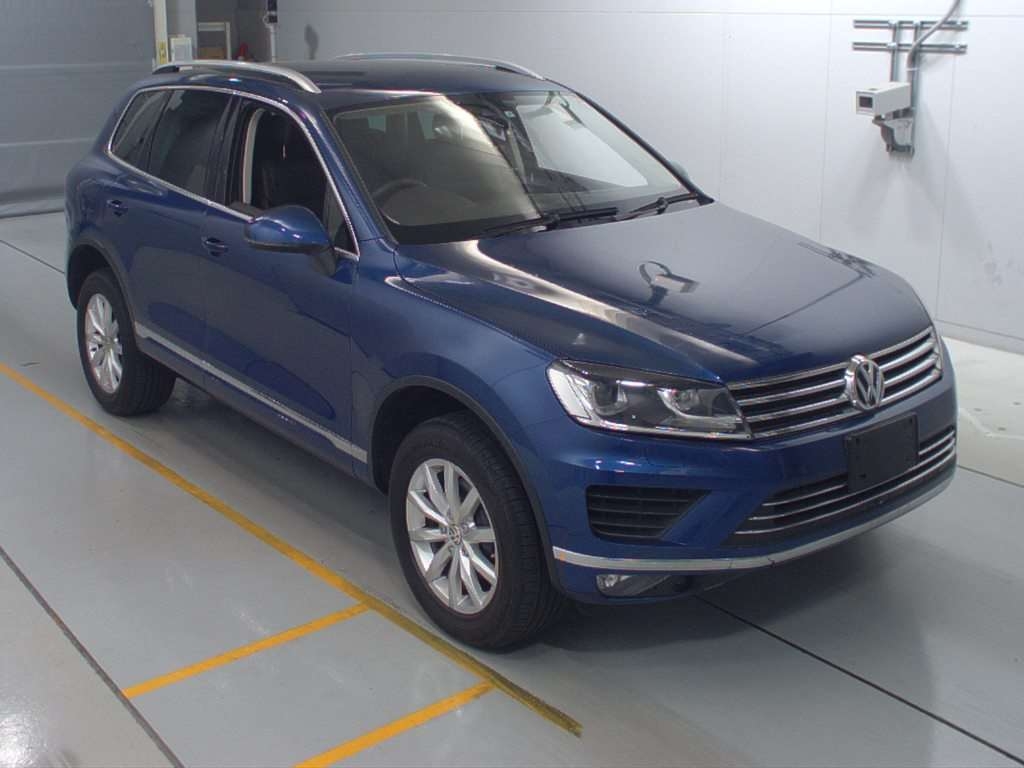 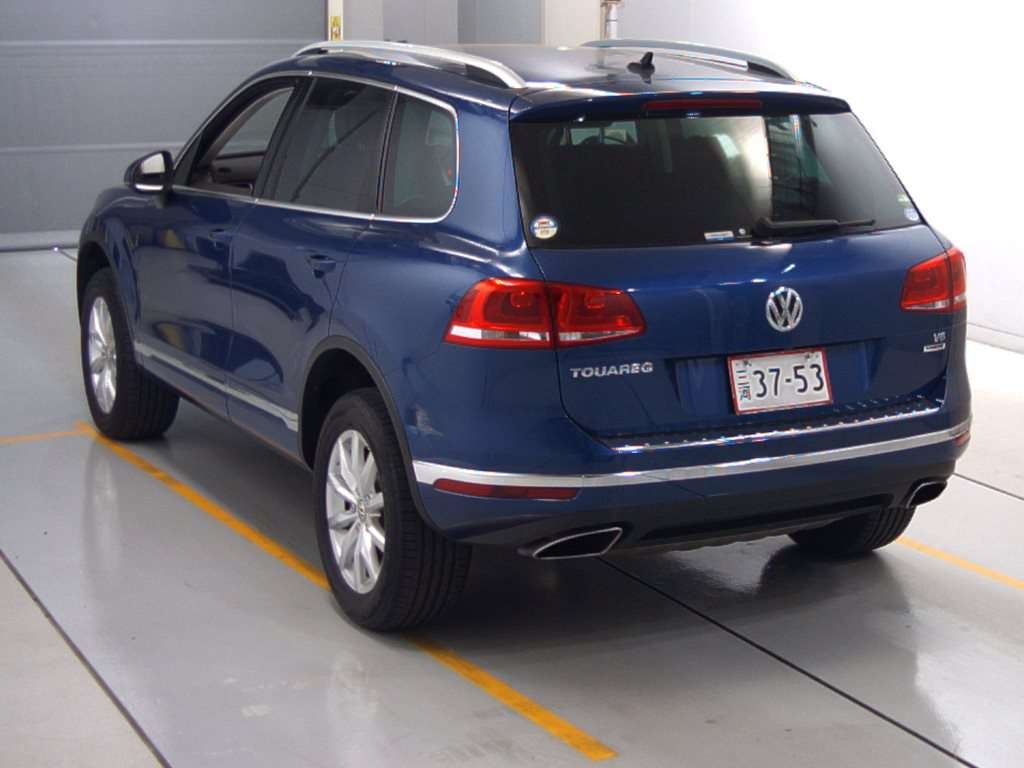 Volkswagen Touareg is a luxury crossover SUV with five doors and a seating capacity for five .It’s manufacturer is the renowned German automaker Volkswagen group.

The VW Touareg’s first year of inception was 2002. Since then, this luxurious SUV has been through three generations.

The VW Touareg is a comfortable luxury SUV that has exquisite technology.

These six trims offer different equipment and thus offer the buyer a chance to choose depending on their lifestyle.

These six trims offer different equipment and thus offer the buyer a chance to choose depending on their lifestyle.

Ø  SE trim has 19-inch alloys, a touch screen system that offers information and entertainment, front and rear parking sensors and a cruise control that is adaptive.

Ø  SEL is a more metallic trim and has leather upholstery.

Ø  R-line version has 20-inch wheels and is more luxurious as it has a 4-zone climatic control, heated front seats, park assist, phone charging system that is wireless and a powered tailgate.

2.     Volkswagen Touareg has a wide cabin that makes it practical for a family of 5. It also has more leg room for passengers due to its bulky body.

3.     Volkswagen Touareg Engineers have equipped it with a good diesel engine making it one of the strong performers. It has a huge torque reserve that makes it steady while overtaking quickly. It is also quiet and relieves one of the noises in long distance journeys.

4.     VW Touareg has an Adaptive Cruise Control Tech- This system changes the car’s speed automatically based on the posted limits of a country and the respective commands input by the driver.

5.     VW Touareg has good and advanced safety Technology such as the Proactive Occupant Protection that closes the open windows and tightens the seat belts if it senses an oncoming collision.

6.     VW Touareg has a good Exterior and Interior design. The exterior design gives it a bulky and agile look with a wide grille and big VW badge on the front. The interior design –has more leather with bits of metal and quality plastic all through.

HISTORY AND SPECIFICATIONS OF  VOLKSWAGEN TOUAREG FROM JAPAN

The VW Touareg is in its 3rd Generation since the first year of inception in 2002.

The facelift was revealed in 2006 Paris Motor Show, with features such as shield grille from others in the passenger’s cars range. It also has new technological features such as adaptive cruise control, traction control system, blind spot monitor which senses other car’s presence to avoid accidents.

This was show cased in Munich on February the 10th, 2010 and later in Beijing International Auto Show in the same year. Equipped on this 2nd gen is a glare-free high beam on the headlights which adjusts both the range and the pattern of the beam automatically depending on the prevailing driving conditions. It has other features such as Front Assist Collision avoidance system for front, Adaptive air suspension, Blind spot monitor.

It saw a major facelift in 2015 with changes such as standard bi-xenon headlights, Adaptive cruise control that is updated, Improved standard steel spring suspension and online service such as Google and maps.

The third generation is fuel efficient and is lighter than the previous 2 generations.

VERSIONS AND CHARACTERISTICS OF  VOLKSWAGEN TOUAREG FROM JAPAN

PASSENGER CAPACITY – The VW Touareg has a capacity of five passengers.

DRIVE TRAIN – The VW Touareg has a 4WD drive system.

TRANSMISSION – They come with different transmission depending on the trim.

IMPORT/SALE OF THE  VOLKSWAGEN TOUAREG  IN KENYA

The VW Touareg is one of the most common SUVs on the Kenyan Roads. Therefore spare parts are readily available in Kenya.

*Above is all-inclusive cost (Import duty paid) for us to deliver a good condition (condition 4 upwards), low mileage VW Touareg to Nairobi.

- Diplomats will require an average of USD 25,500 being duty-free total cost to Nairobi.