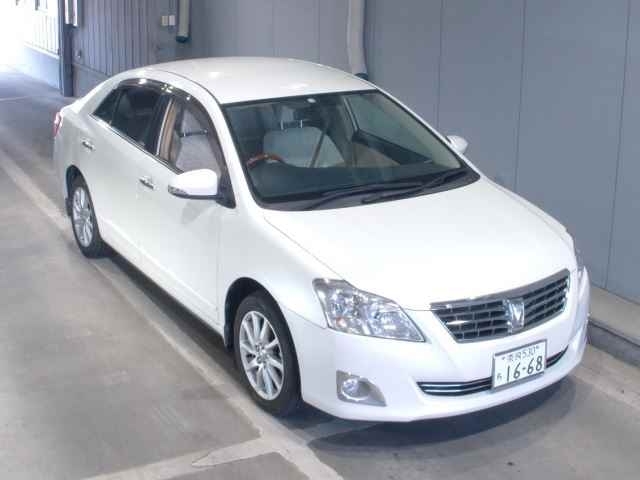 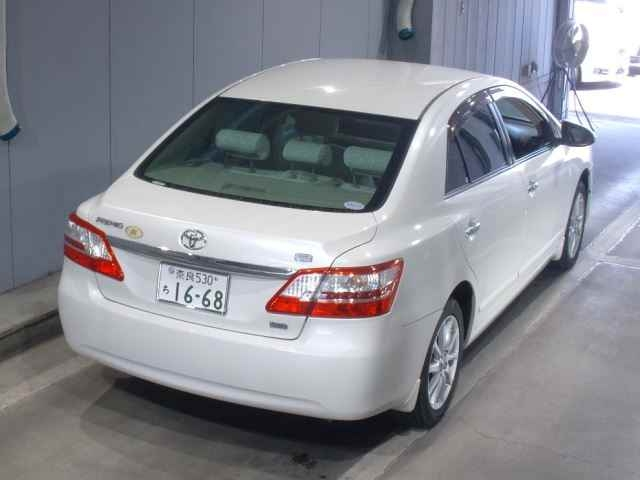 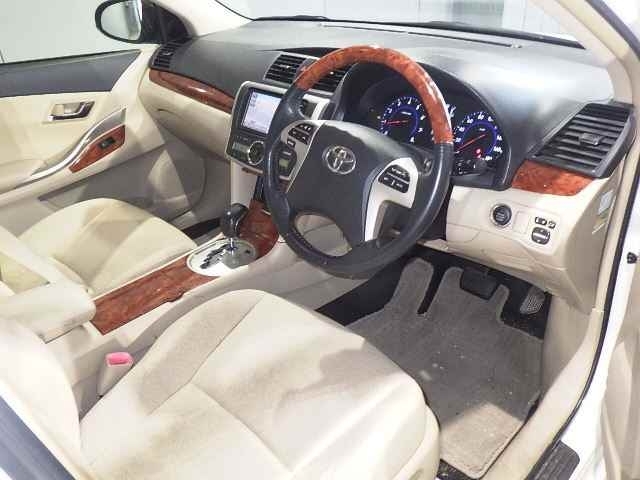 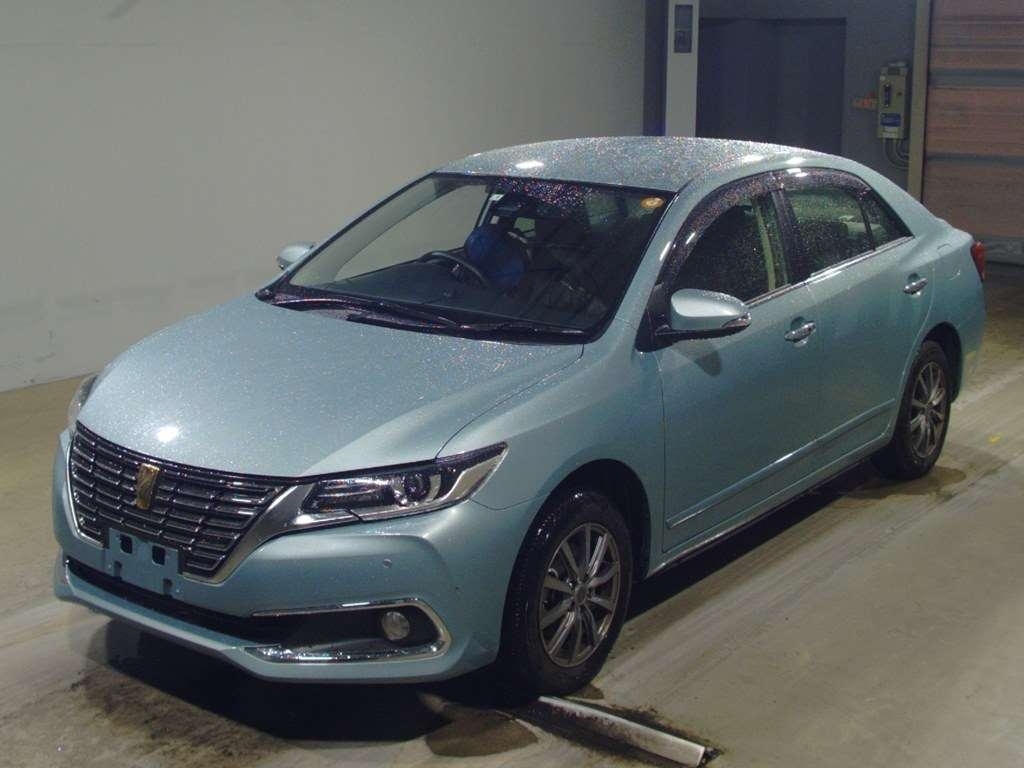 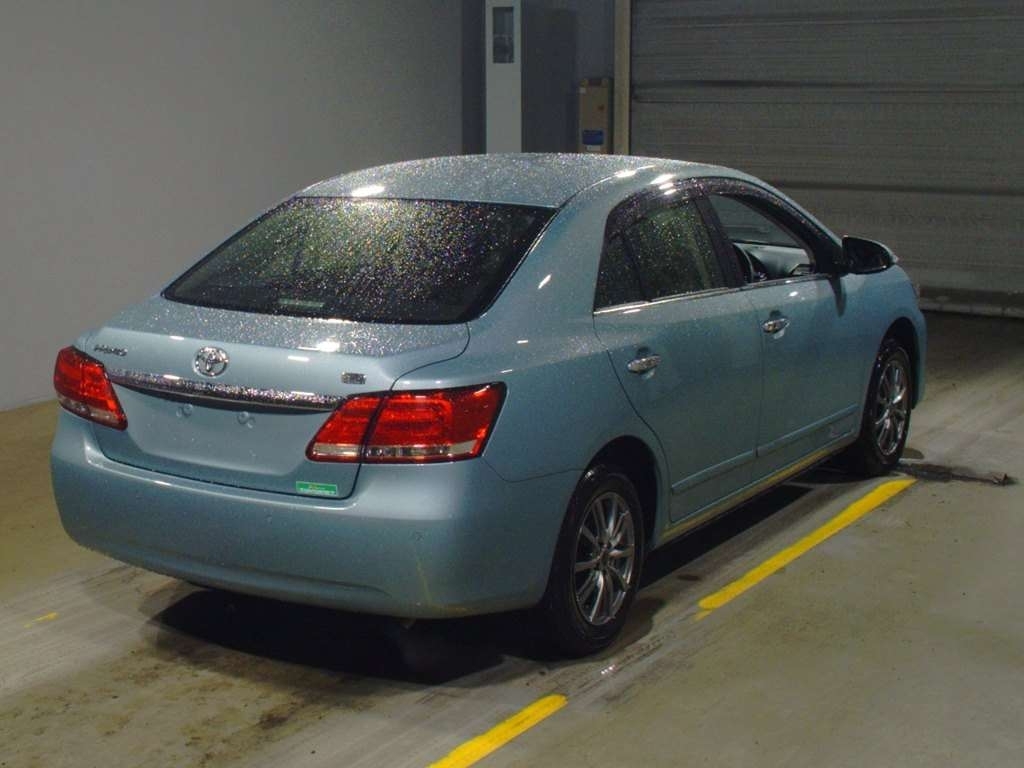 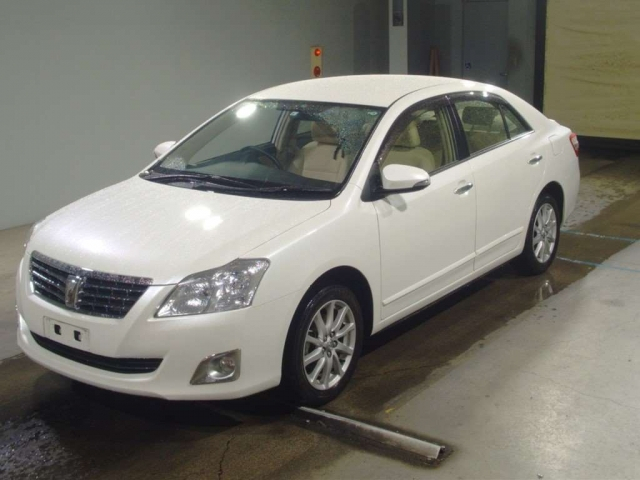 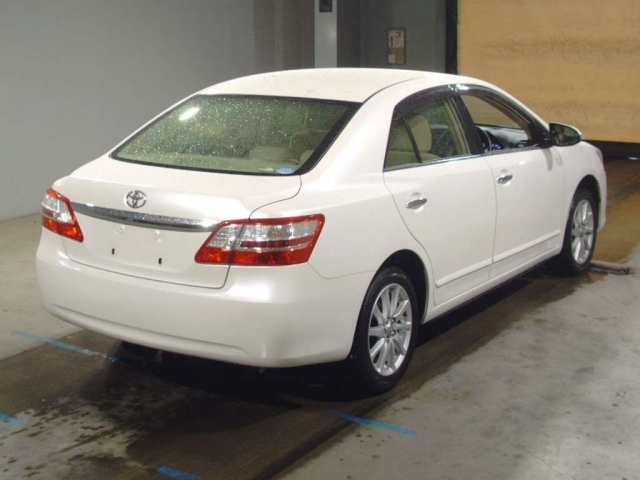 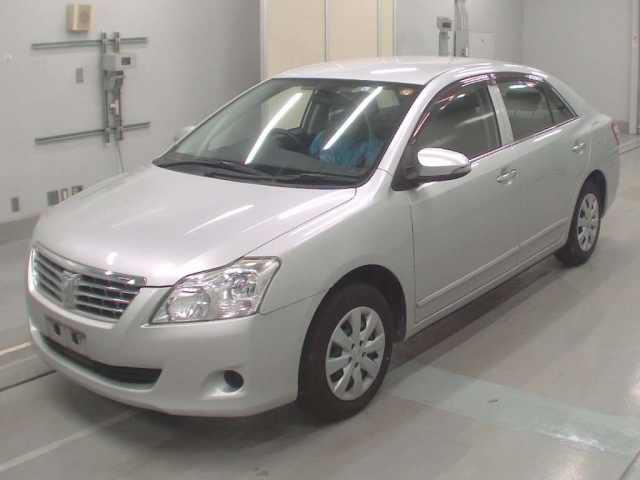 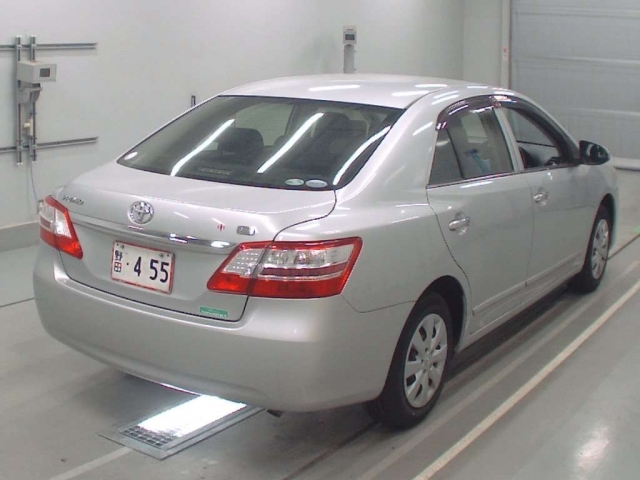 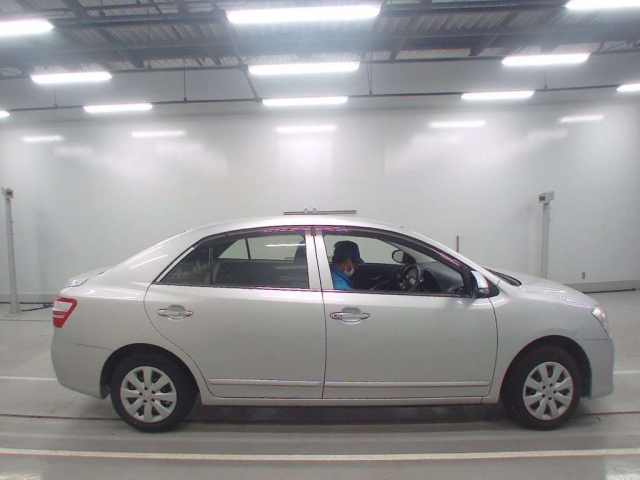 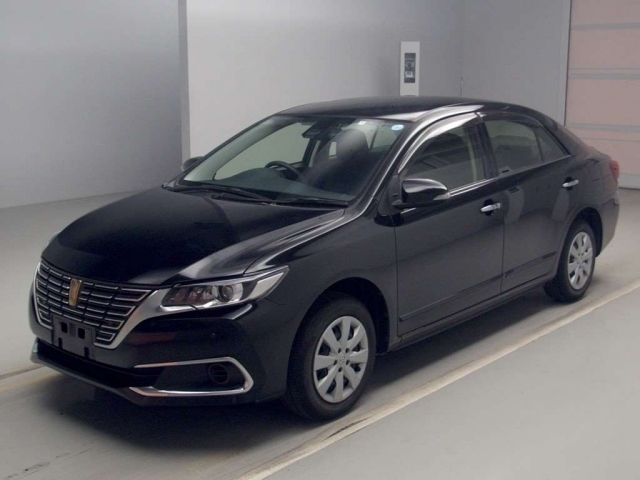 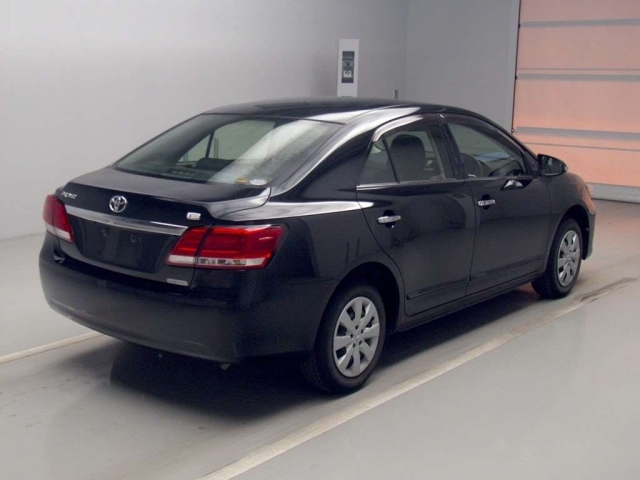 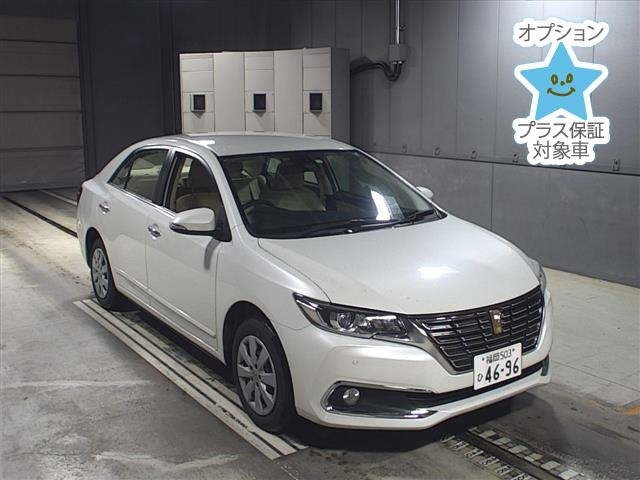 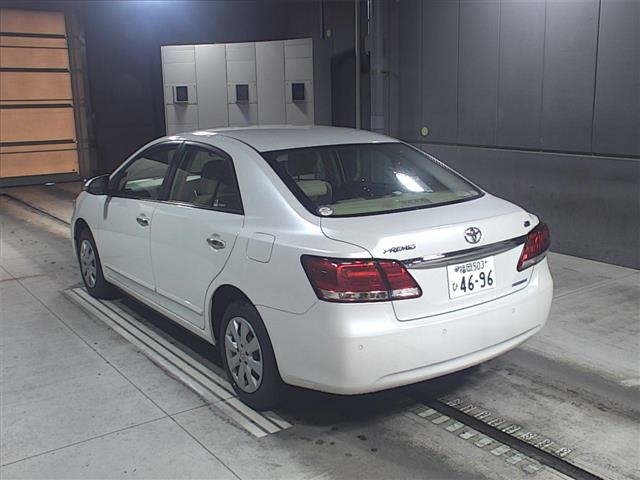 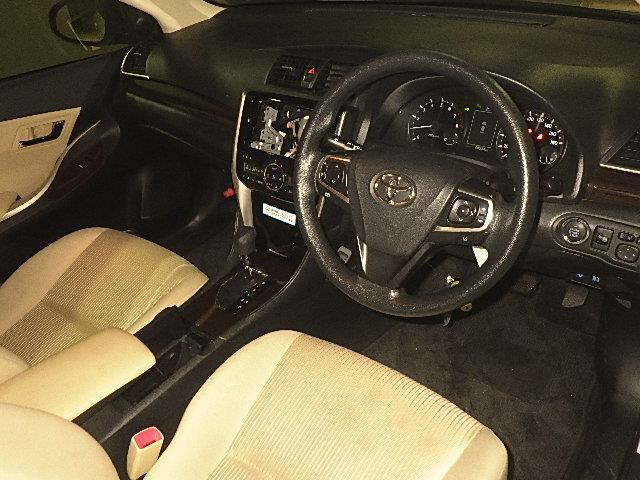 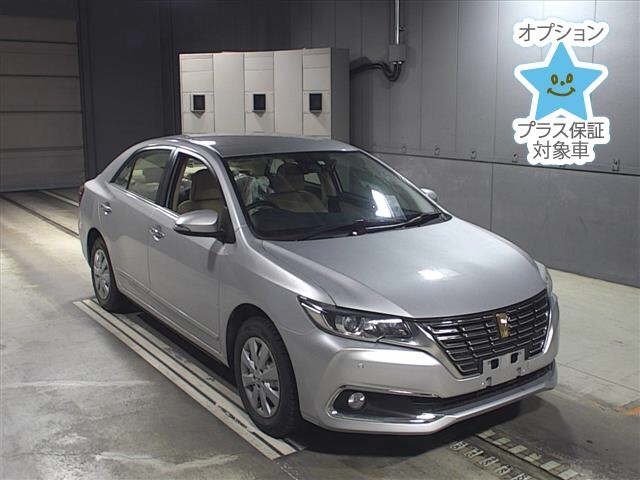 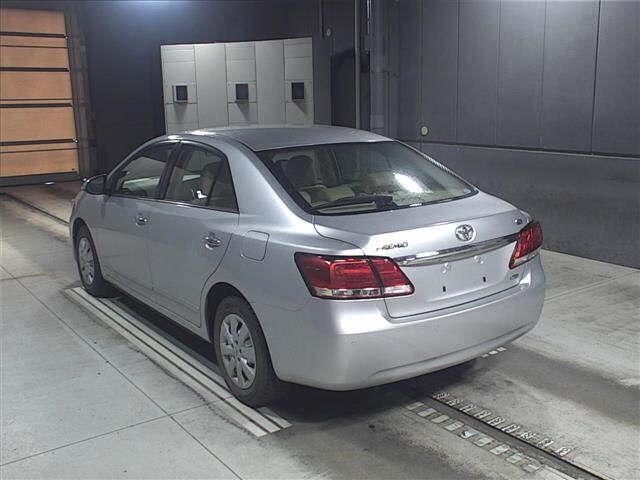 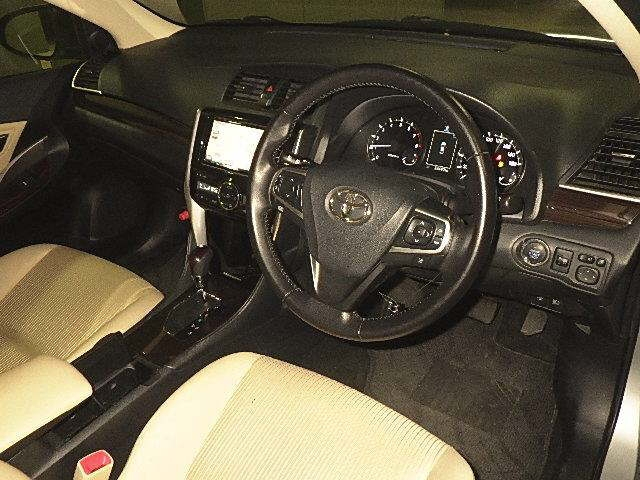 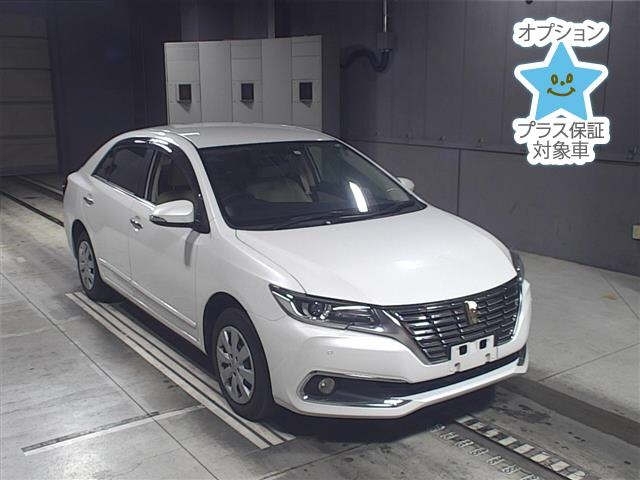 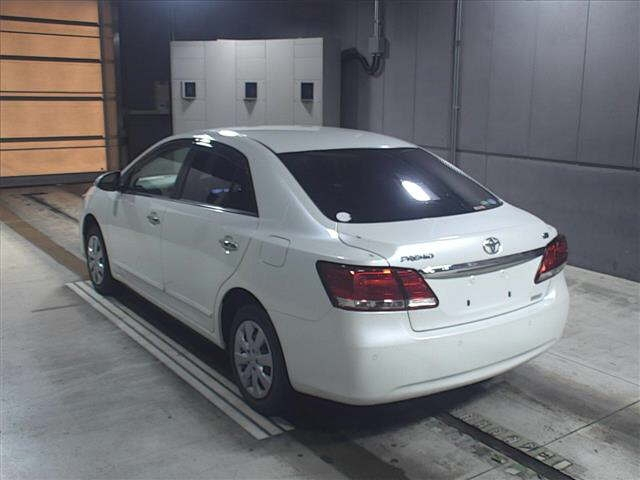 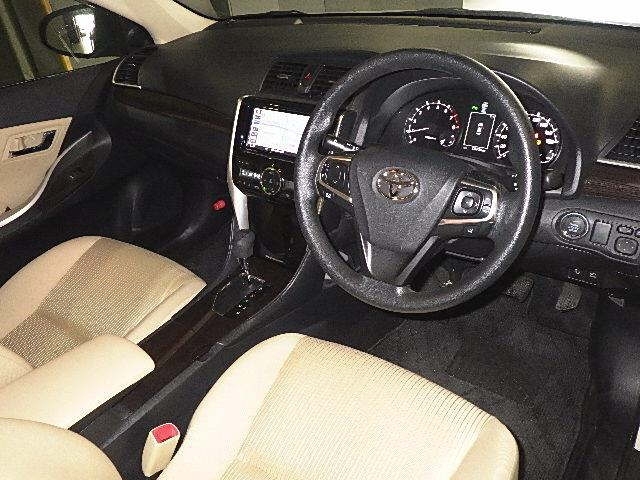 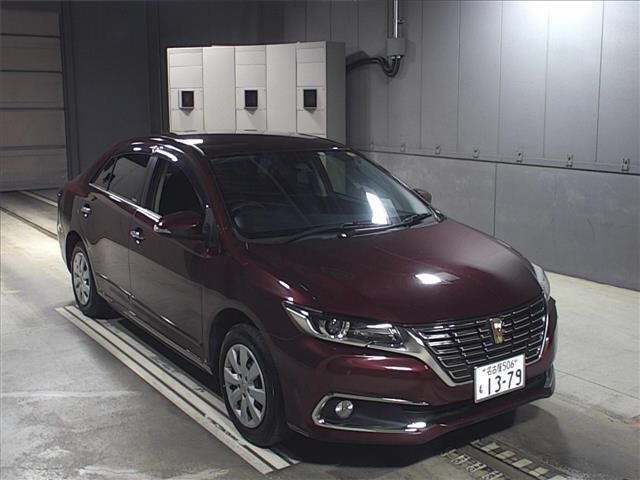 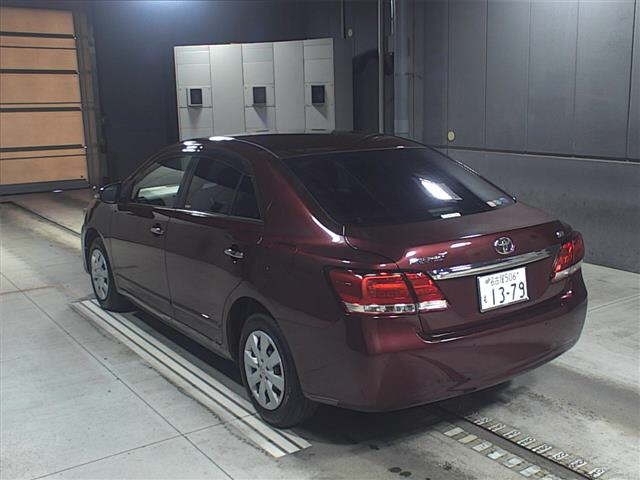 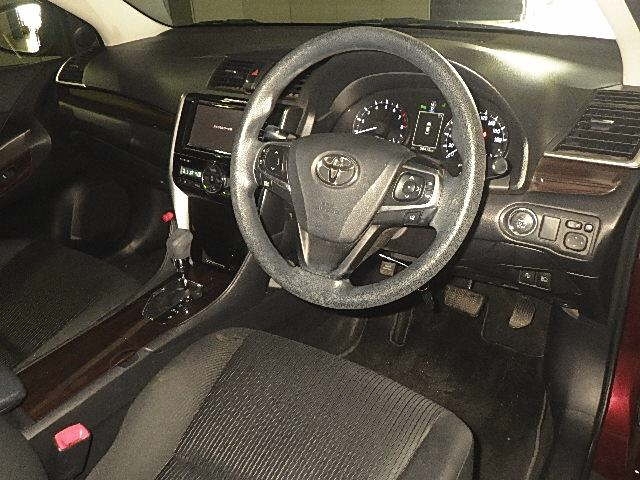 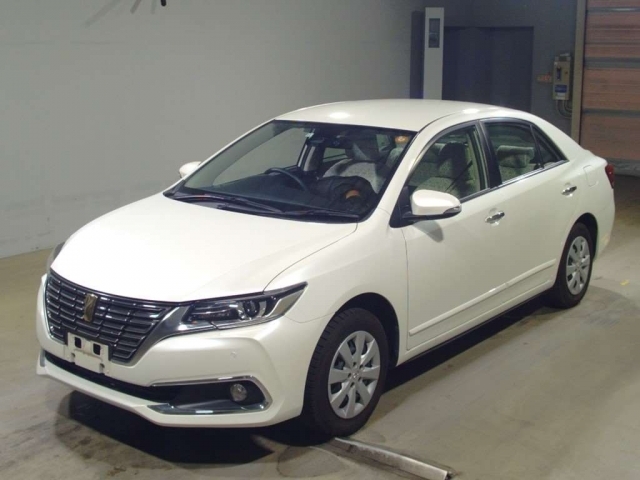 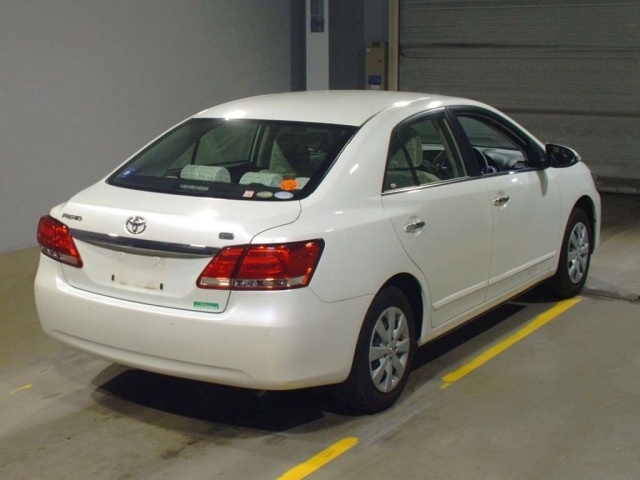 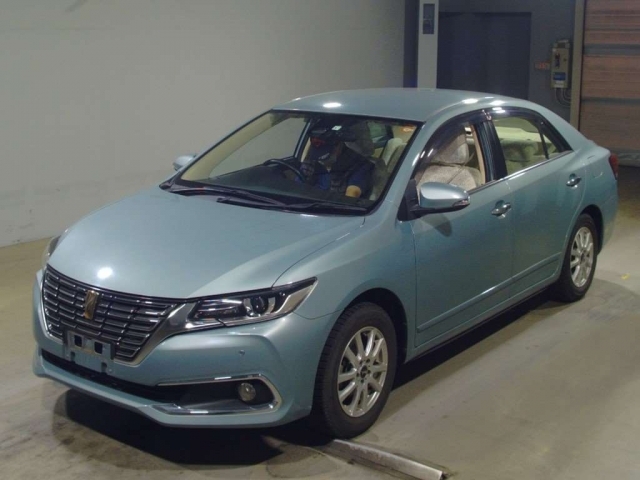 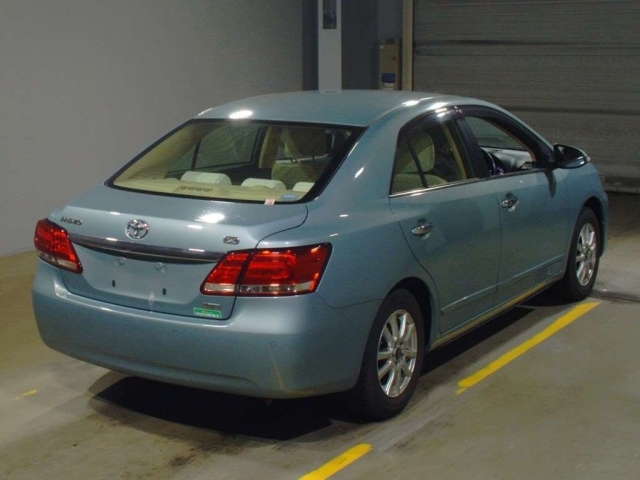 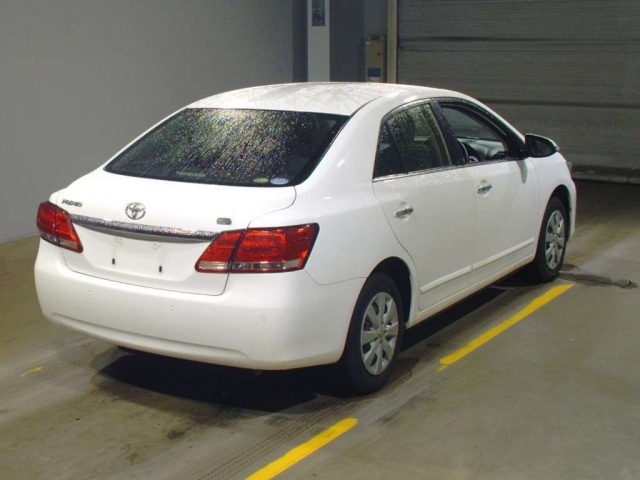 TOYOTA PREMIO is a luxurious sedan with five doors and a seating capacity for five .It’s manufacturer is the renowned automaker Toyota Japan.

The Premio and its twin, Toyota Allion are built on the same chassis and share the same engines. The main difference is that the Premio is more upscale and lavish compared to the sportier Toyota Allion.

Toyota Premio’s first year of inception was 2001 in Japan. It is a successor of the Toyota Corona which came into the market for the first time in 1957.

Currently, it’s in the Second Generation.

Some premium trims come with power seats and wooden interior finish. The interior has ample storage compartments that suffice all the five passengers on board.

The boot space is ample to carry medium sized luggage for in town shopping and airport drop-offs. For more space, the rear seats are foldable.

Driving or being driven in a Premio is fulfilling. The ride is smooth and glides effortlessly on the road. It is equipped with a dedicated CVT transmission complimented by the VVT-I engine.

HISTORY AND SPECIFICATIONS OF  TOYOTA PREMIO FROM JAPAN

The Toyota Premio is in its 2nd Generation since the first year of inception in 2001.

The 25th Day of December 2021 marks the debut of the Toyota Premio.

This received various facelifts before its production stopped. The two facelifts are evident in year 2004 & 2007.

This generation was produced in 2007. Some notable changes are the rear view monitor, LED rear lights and a smart key for keyless entry.

From 2010, Toyota Japan gave us the first facelift.

The second facelift is available from 2016 June. The most notable addition is the Collision Avoidance System known as the “Toyota Safety Sence C”

The Toyota Japan announced that the production of the Premio and Allion was discontinued in March 2021. This marked an ending of an era for this lineage that has lived through from the first year of inception in 1957.

VERSIONS AND CHARACTERISTICS OF TOYOTA PREMIO FROM JAPAN

PASSENGER CAPACITY – The Toyota Premio has a capacity of five passengers.

DRIVE TRAIN – The Toyota has both 2WD & 4WD drive system.

TRANSMISSION – The Toyota Premio comes with 6AT.

IMPORT/SALE OF THE  TOYOTA PREMIO  IN KENYA

The Toyota Premio is one of the most common sedans on the Kenyan Roads. Therefore spare parts are readily available in Kenya.

*Above is all-inclusive cost (Import duty paid) for us to deliver a good condition (condition 4 upwards), low mileage Toyota Premio to Nairobi.

- Diplomats will require an average of USD 11,500 being duty-free total cost to Nairobi.