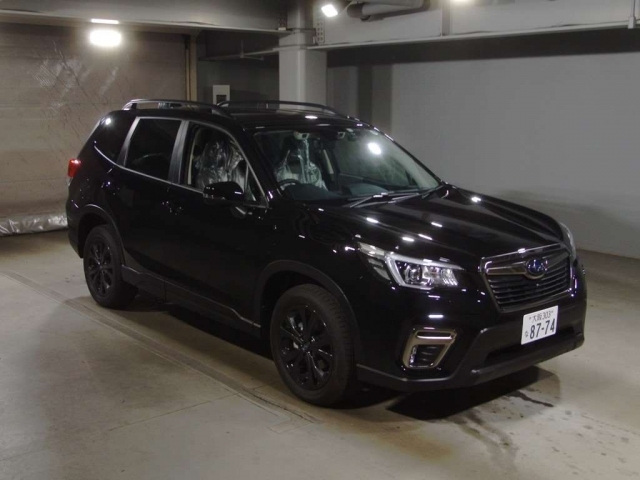 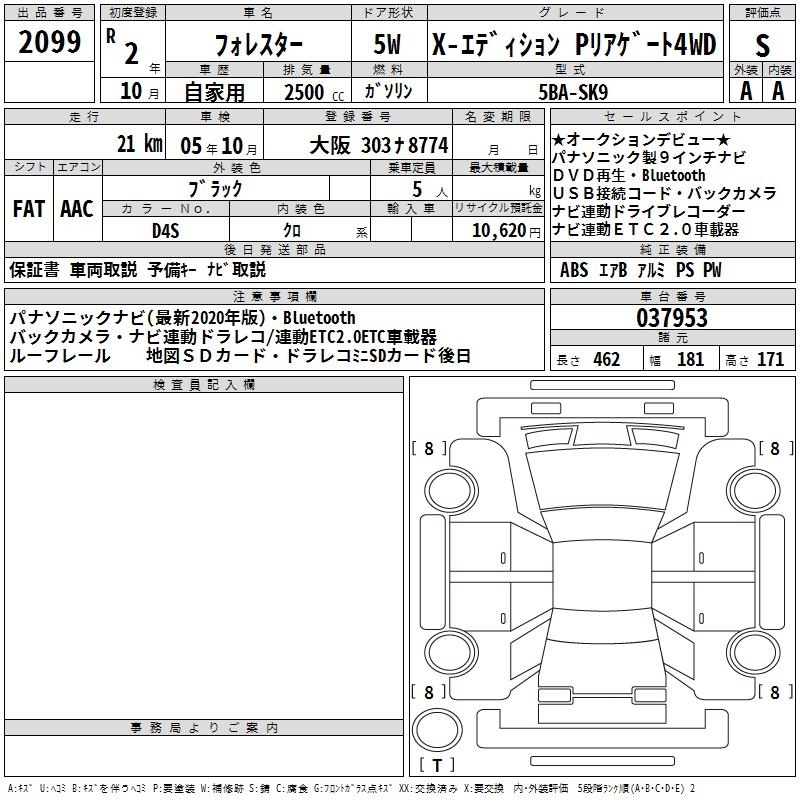 SUBARU FORESTER is a compact five door whose manufacturer is Subaru Motors Japan.

Its first year of inception in to the market was 1997. But, important to note, it was introduced in 1995 at the Tokyo Motor Show.

This may come as a surprise to many; The Forester shares its platform with the Impreza.

Currently, The Forester is in its 5th Generation.

A famous slogan ‘If you can’t beat them, Join them’ has been well used by the Subaru team in Japan.

They have redesigned the 2014 Subaru Forester adding some key off-road features that make it a worthy competitor. Among these additions are;

Another key addition worthy of recognition is the Eyesight Suite which comes equipped with driver assist technology.

They use stereoscopic Charge-Coupled Device cameras. Among the Driver Assist Tech available;

HISTORY AND SPECIFICATIONS OF SUBARU FORESTER FROM JAPAN

The Subaru forester is in its 5th Generation since the first year of inception.

The year 2004 saw Subaru Japan develop the sport version of the SF & SG. It was dubbed the STI

Here we see Subaru changing the wagon design of the previous generations to a Crossover SUV to match up with its rivals.

This generation has had notable awards like 2014 SUV of the year.

This gen has seen notable changes even to its interior. The sound system has been improved. Also, for comfort, the centre console has been repositioned for the rear center seat.

Currently, this generation is the most common to be imported in to Kenya with many Kenyans opting for this SUV.

There are two types of the SJ;

VERSIONS AND CHARACTERISTICS OF SUBARU FORESTER FROM JAPAN

DRIVE TRAIN – The Subaru Forester has a 4WD drive train.

TRANSMISSION – Subaru Foresters come with 6AT.

IMPORT/SALE OF THE SUBARU FORESTER IN KENYA

The Subaru Forester is one of the most common SUVs on the Kenyan Roads.

The 2015 model attracts the lowest duty as compared to the other years.

With its increased popularity, spare parts are readily available in Kenya. Below are average prices for the most popular models.

*Above is all-inclusive cost (import duty paid) for us to deliver a good condition (condition 4 upwards), low mileage SUBARU FORESTER to Nairobi.

- Diplomats will require an average of USD 17,000 being duty-free total cost to Nairobi.